The Garden Capital of the Philippines serving as the business

gateway to the north and  providing its empowered citizenry a diversified economy,

well-planned and safe environment managed by a responsive and transparent

local government unit under the guidance of the Almighty.

Promote a community resilient to disaster and adaptive to climate change;

Continue the culture of excellence in local governance.

We are committed to good governance to make the Municipality of Guiguinto a livable place and the “Garden Capital of the Philippines”. We shall provide our constituents and stakeholders with services Characterized by transparency, accountability, and efficiency through effective implementation of our Quality Management System compliant with the requirements of the standard, as well as with relevant Statutory and regulatory requirements. This Quality Policy shall be communicated and understood by the  employees, and it shall be pursued by adopting the following principle:

1. Maintain an effective and efficient organization staffed with experienced and qualified department heads and personnel;

2. Provide all the resources needed and ensure IT-enabled and systematic services to ensure that the needs and expectations of our constituents and stakeholders are complied with;

3. Promote people’s participation in the governance and administration of our Municipality;

4. Conduct audits to measure the actual service performance against standards, enabling the identification and rectification of the weakness of the QMS; and

5. Implement a framework for the establishment and review of quality objectives , thus ensuring  stability and continual improvement of the Municipality’s governance and administration.

I, the Municipal Mayor of the Municipality of the Guiguinto, do hereby commit the Municipality’s resources and assume full responsibility for the implementation of the Quality Management System and in the conduct of a periodic reviews to continually improve the effectiveness of the QMS. 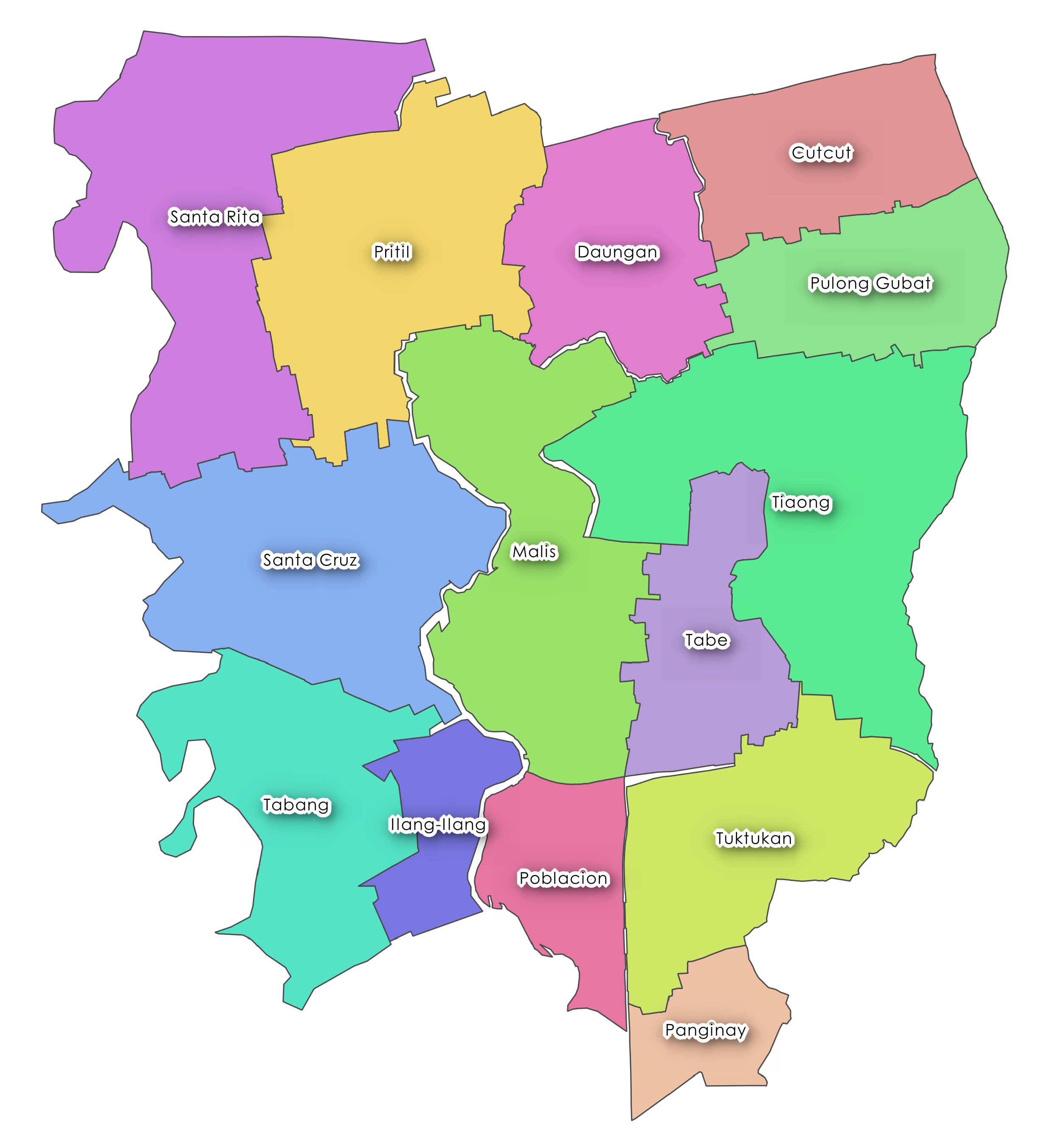 Guiguinto began as a barrio of Bulacan town. the former provincial capital of Bulacan. It is said that Spaniards set up an army past in the Barrio to serve as a resting place for forces going to Northern Luzon. In those days, travel throughout Guiguinto was difficult and slow down to cross single file over a narrow bamboo bridge. Their Filipino guides would cry out, "Hinto". The Spaniards substituted "Gui" (with hard "g") for the tagalog "Hi". The place has since been called Guiguinto. On the other hand, old timers say that an moonlight nights, a golden bull emerges from the church and goes down to the nearby river to quench his thirst. It then returns to the church, ascends at the altar and disappears. The elders' aid that there are buried jars of gold in town, as indicated by the bull, and that is why the town was called Guiguinto.

In 1800, a Spanish priest erected a small chapel in what is now barrio Sta. Rita. In 1873, roads were constructed in barrio Malis. The people of barrios of Pritil, Tabe, and Kutkut even those days were mostly farmers. During Holy Week, villagers of barrio Tuktukan held contest for the hardest egg shells (chicken, duck, or goose) by knocking eggs together therefore calling it Tuktukan. The women tried to help each other in singing the "Panica".

Just before the outbreak of the revolution of 1896, the town people of Guiguinto were ordered to sleep in the town at night and to work in their fields only in the day. This was said to have been suggested by the town priest to the authorities because of rumors that many of the town people were joining the secret revolutionary society, the Katipunan. Guiguinto eventually contributed many soldiers to the 1980 revolution.

Guiguinto became a municipality in 1915, with Antonio Figueroa as its first "Municipal President". The town's population was then about 4,000. The 1960 census placed Guiguinto's population at 10,629. Guiguinto is bounded on the East by the town of Balagtas, on the west by City of Malolos, on the North by Plaridel, and on the South by Bulakan.

HISTORY OF THE PARISH OF SAINT ILDEPHONSE, ARCHBISHOP OF TOLEDO

The Catalogo of 1591 already speaks of 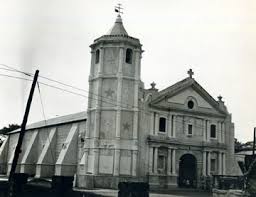 Guiguinto convent, probably a temporary one as a visita of Caruya (Later known as Bigaa and now as Balagtas), with Saint Ildephonse, Archbishop of Toledo as its patron Saint, and the prior of former as its attending priest. According to Fray Gasper de San Agustin, OSA, during the 1600’s, Guiguinto had two chapels, one was on the bills of Malis in honor of San Bernabe while the other was in Matungao, Bulacan under San Nicolas de Tolentino. Some significant accounts in the history of his parish are as follow: October 31, 1607- The Agustinian accepted the town of Guiguinto as a Visita of Caruya. May 17, 1614- Guiguinto was separated from the town of Bulacan and Fr. Alonso Calderon was named Vicar-Prior. After year 1621- The first ministers of Guiguinto started the construction of the convent and the church. Prior to year 1691 until after year 1734- The constructions of the present convent and church were started some time before 1691, and were still being build in 1734 and were probably finished after this year. June 3, 1863- Both the convent and the church were severely damaged by an earthquake.The upper part of the belfry fell off. Repair work was still on going in 1864. 1979- The Convent was converted into a Catholic School. 1993- The Left and the Right wings including the altar were renovated. October 24, 1993- They were blessed. January 24, 2002- The Right wing of the church including the portion of the main altar was destroyed by fire just after midnight. Year 2002-2006- The restoration inside was began and the outside ground at the left side was beautified. Year 2006- The Restoration was continued. The Façade of the church was renovated while having major improvemets inside which included the beautification of the main altar. The Choir loft was also beautifully constructed together with the sacristy at the right wing. January 21, 2007- The Augustinian Church, in celebration of its Four Hundred years, was dedicated by His Eminence Gaudencio B. Cardinal Rosales, D.D. Archbishop of the Archdiocese of Manila 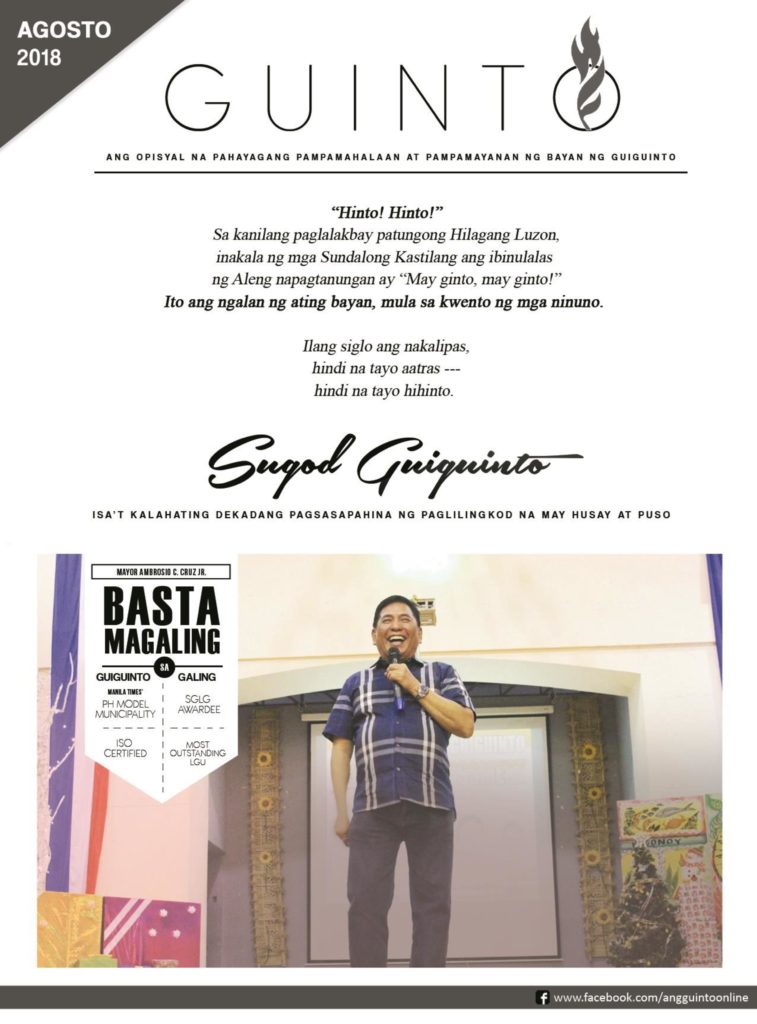 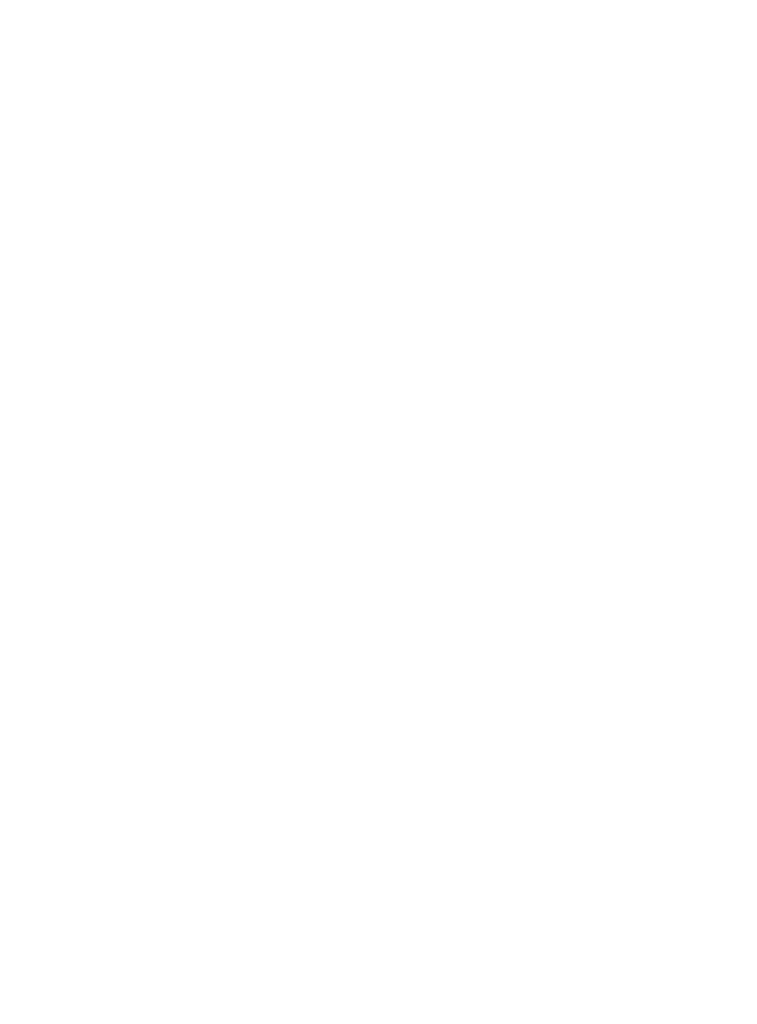 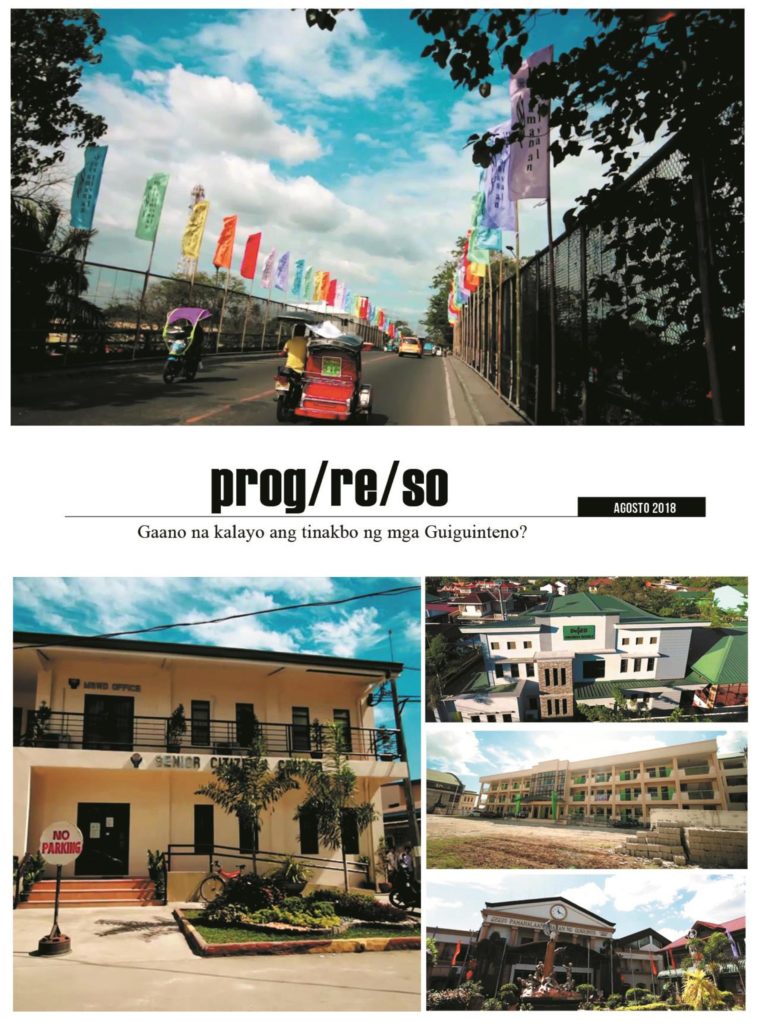 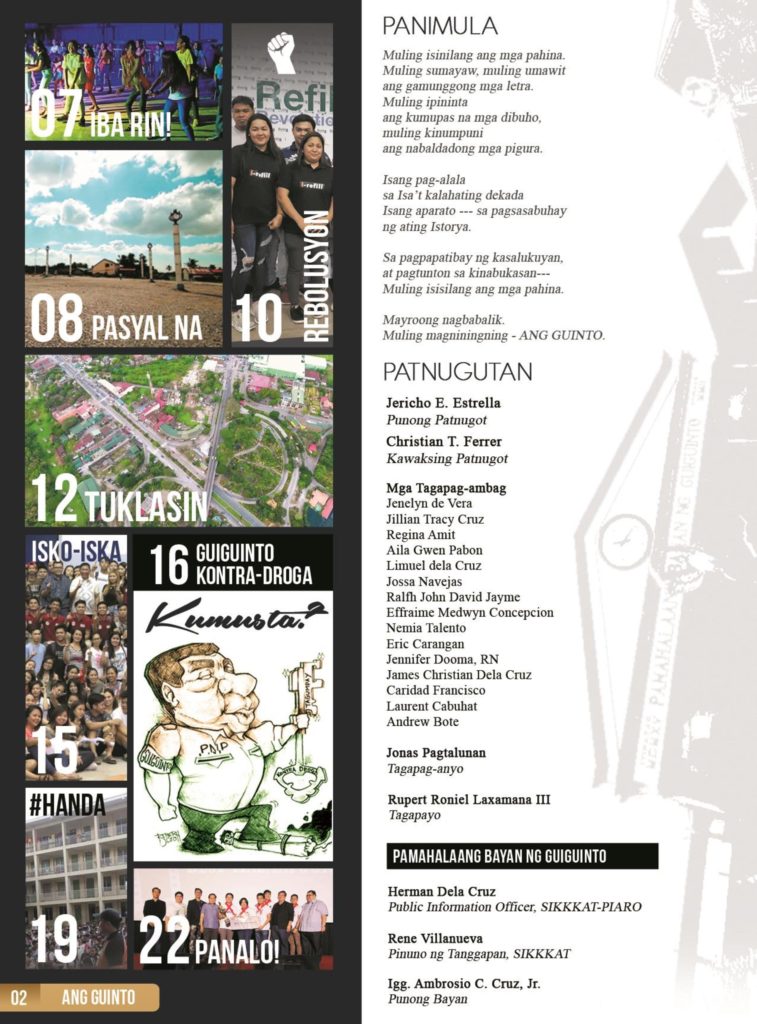 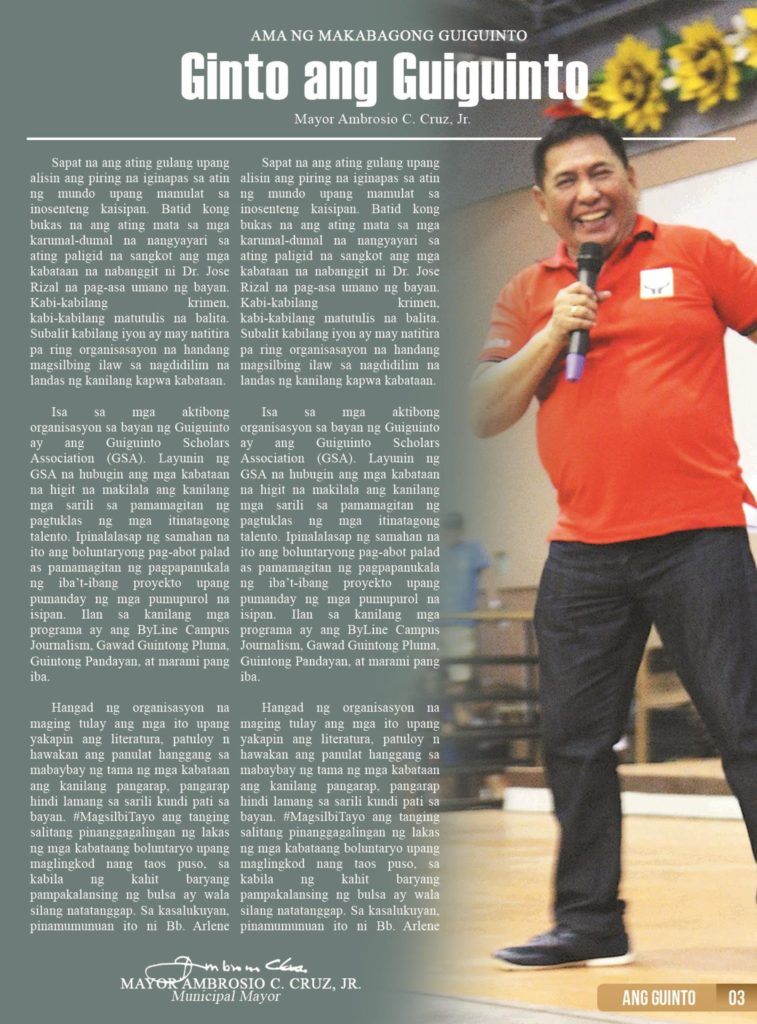 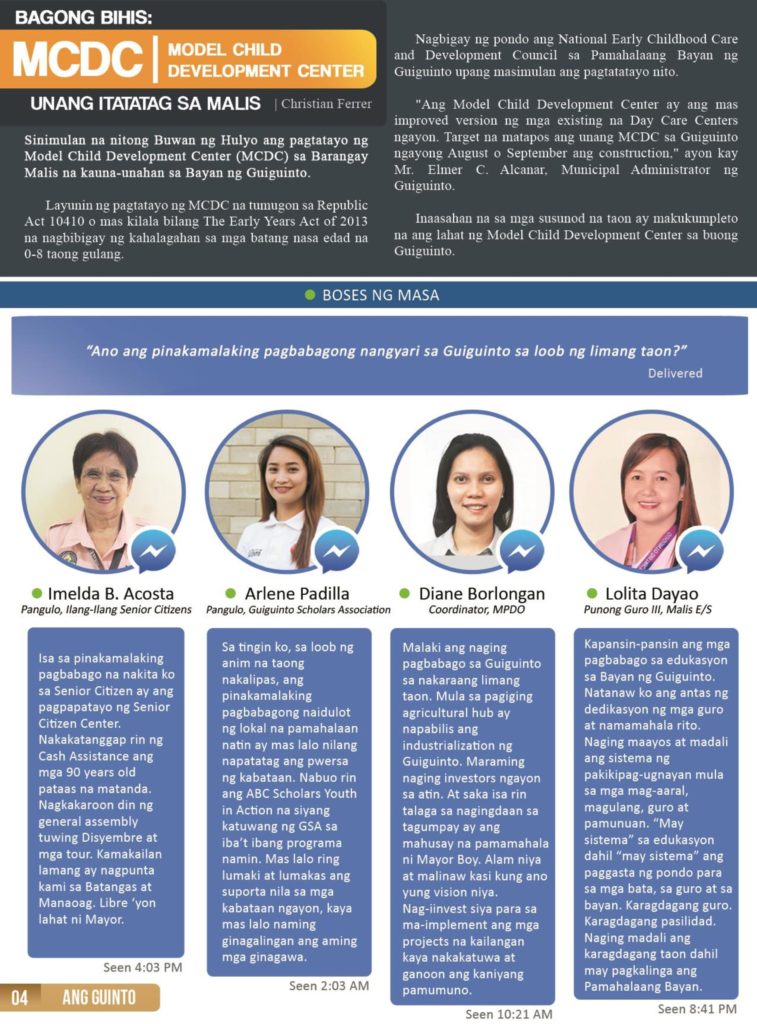 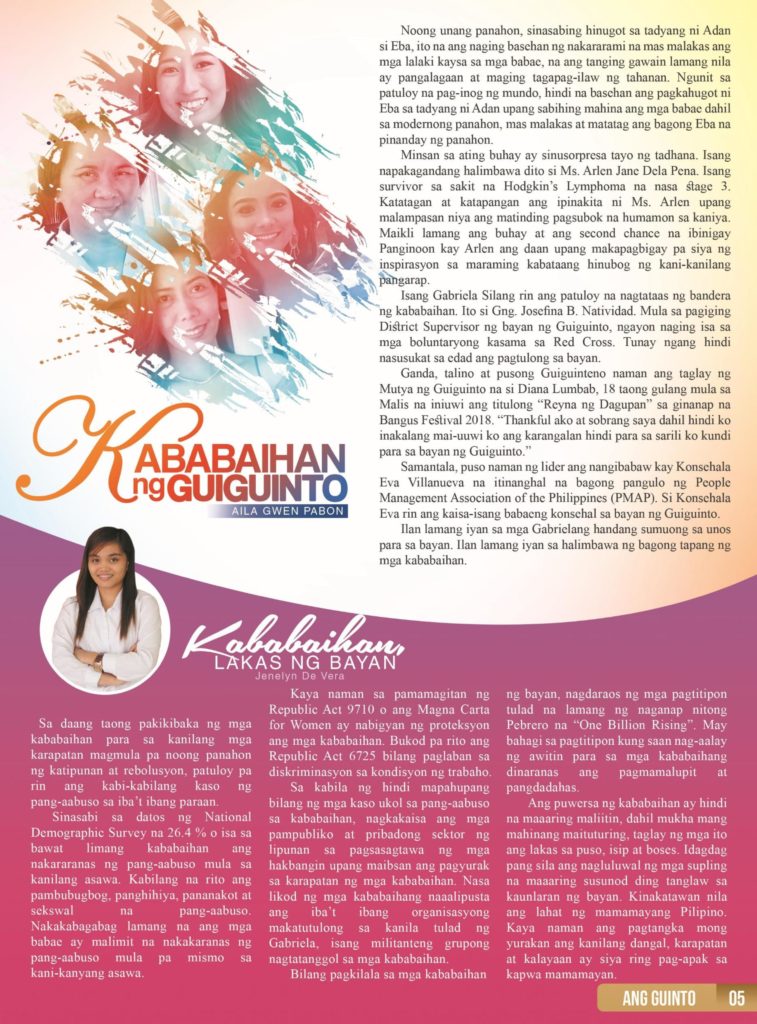 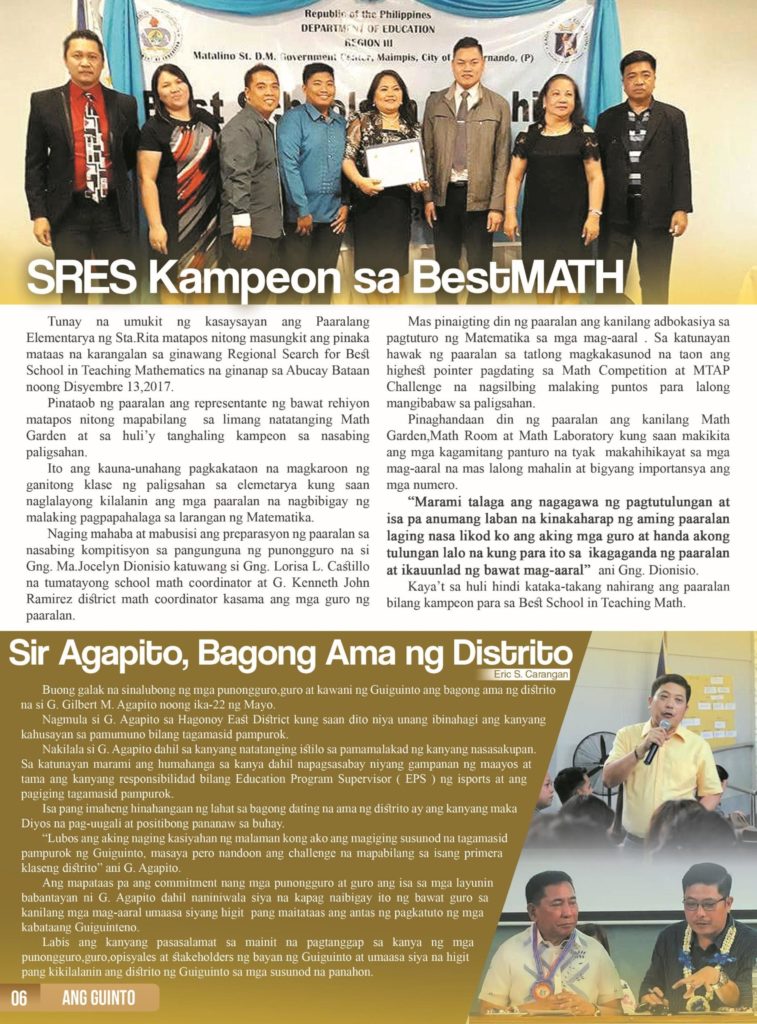 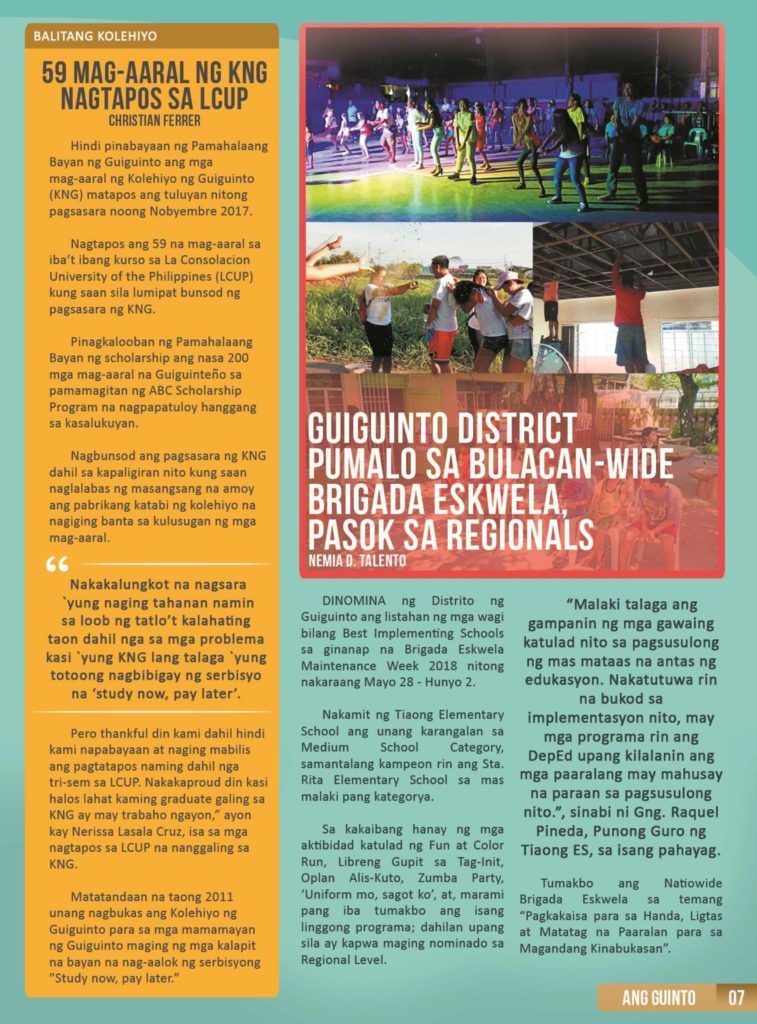 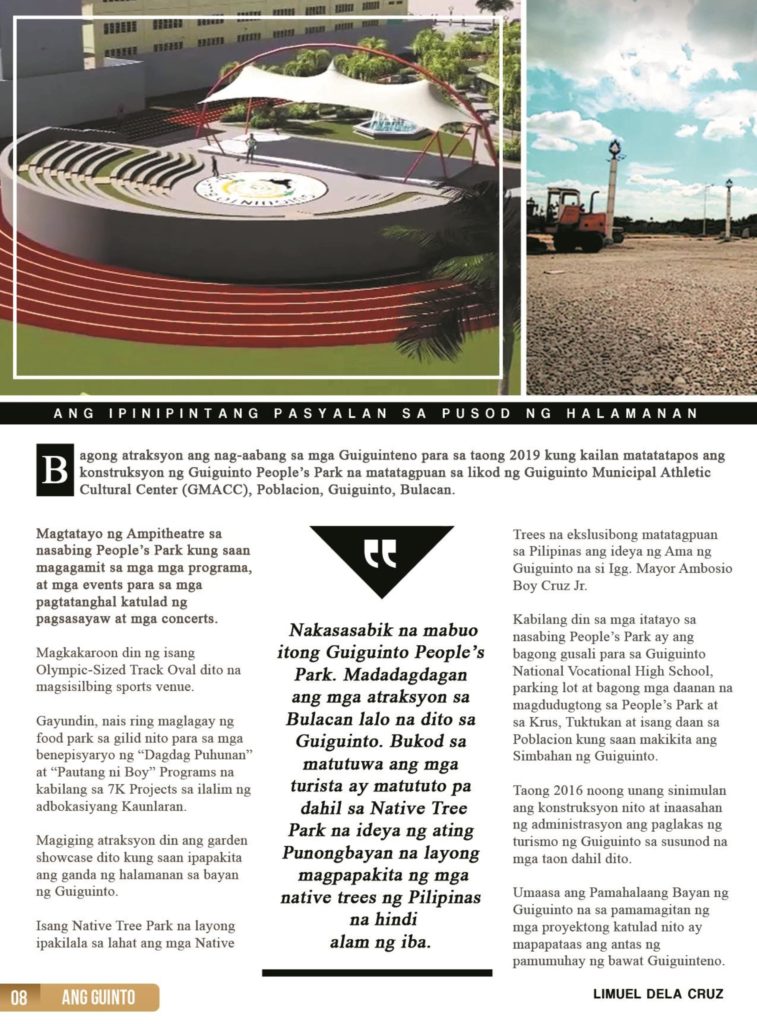 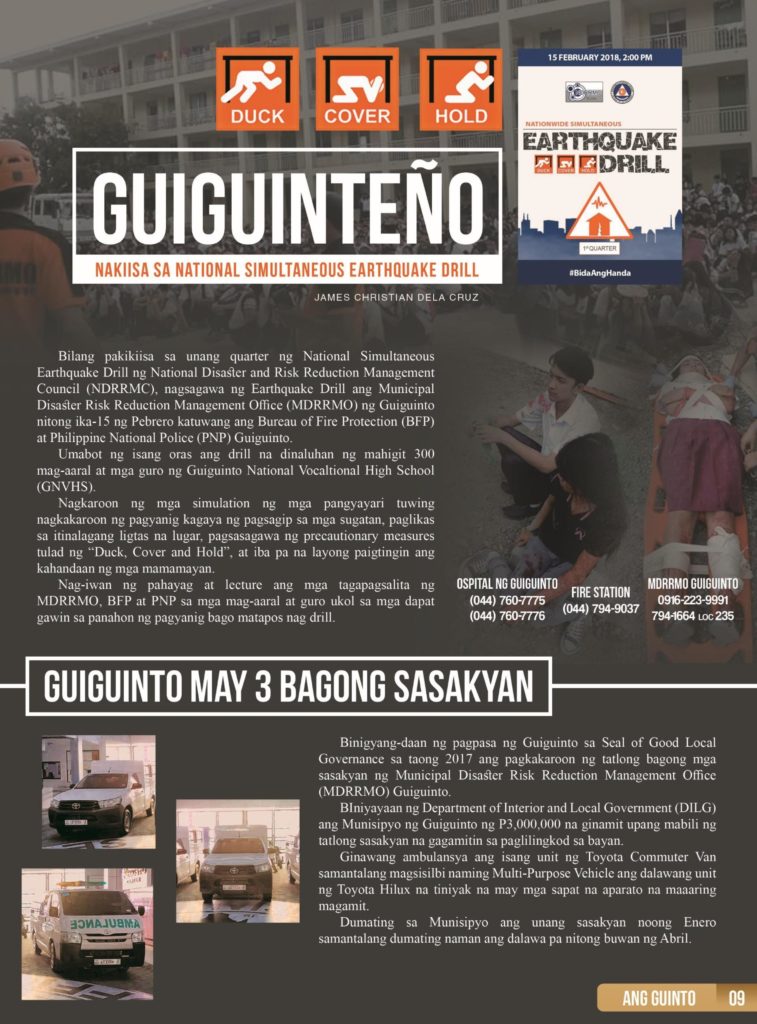 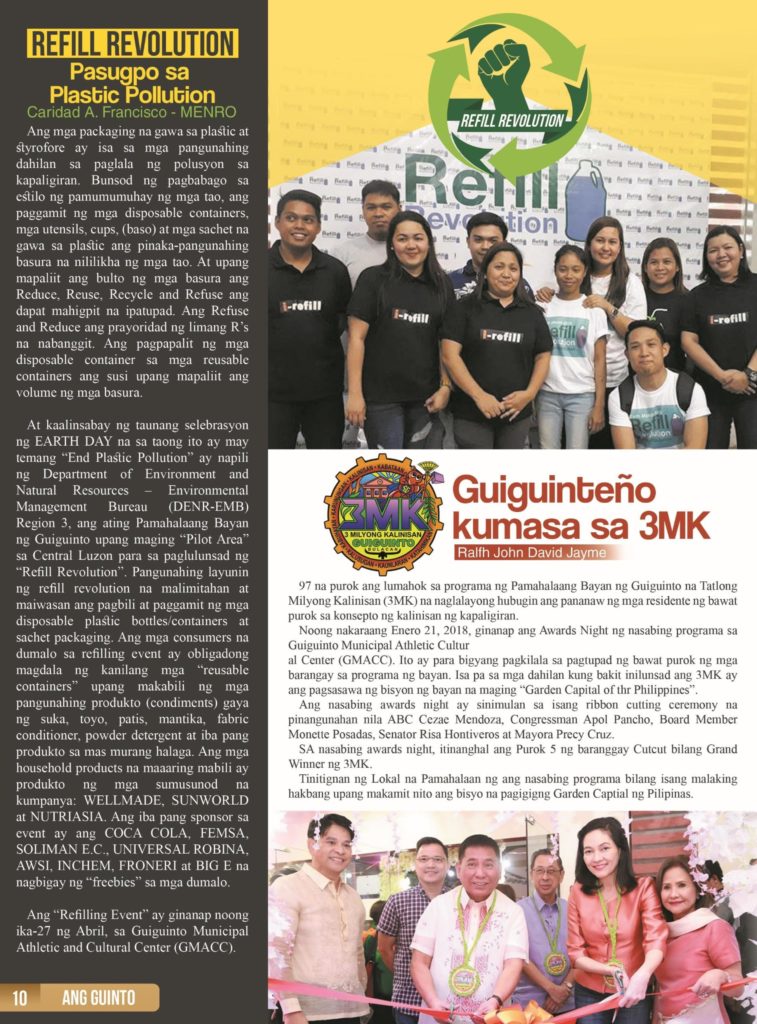 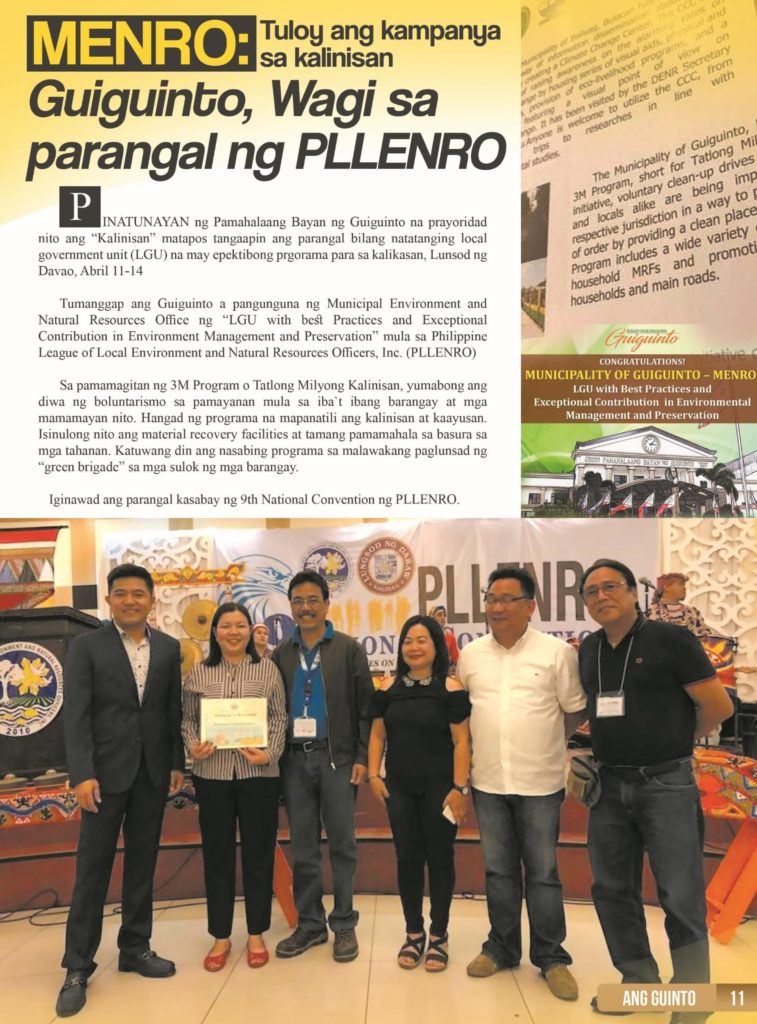 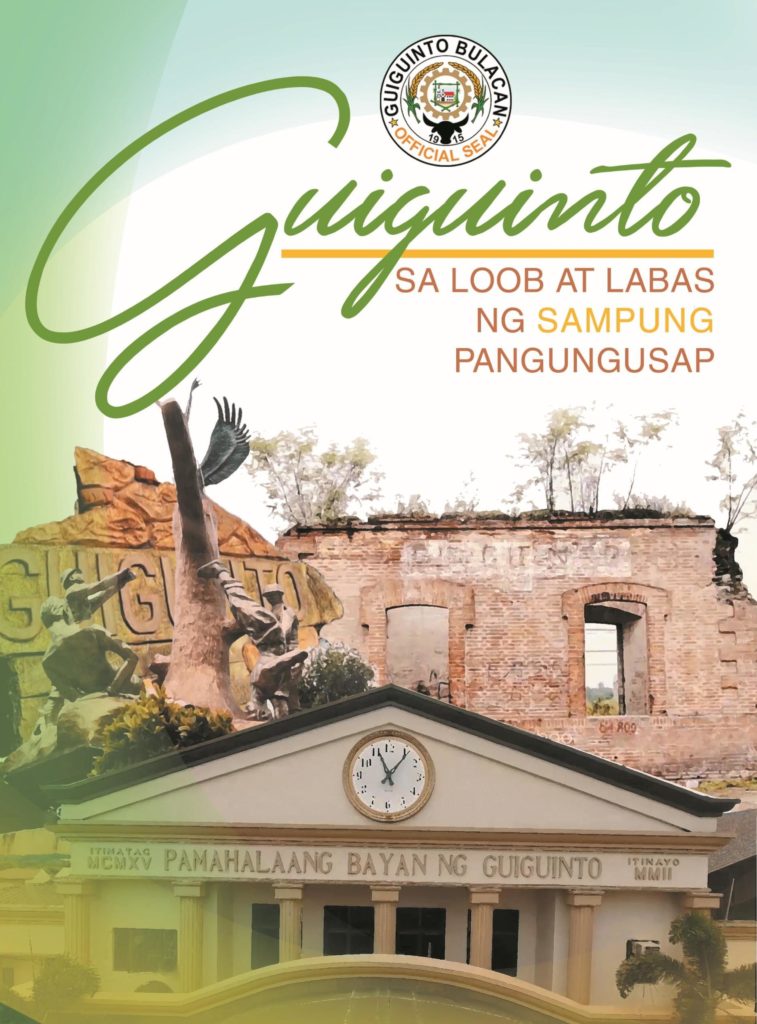 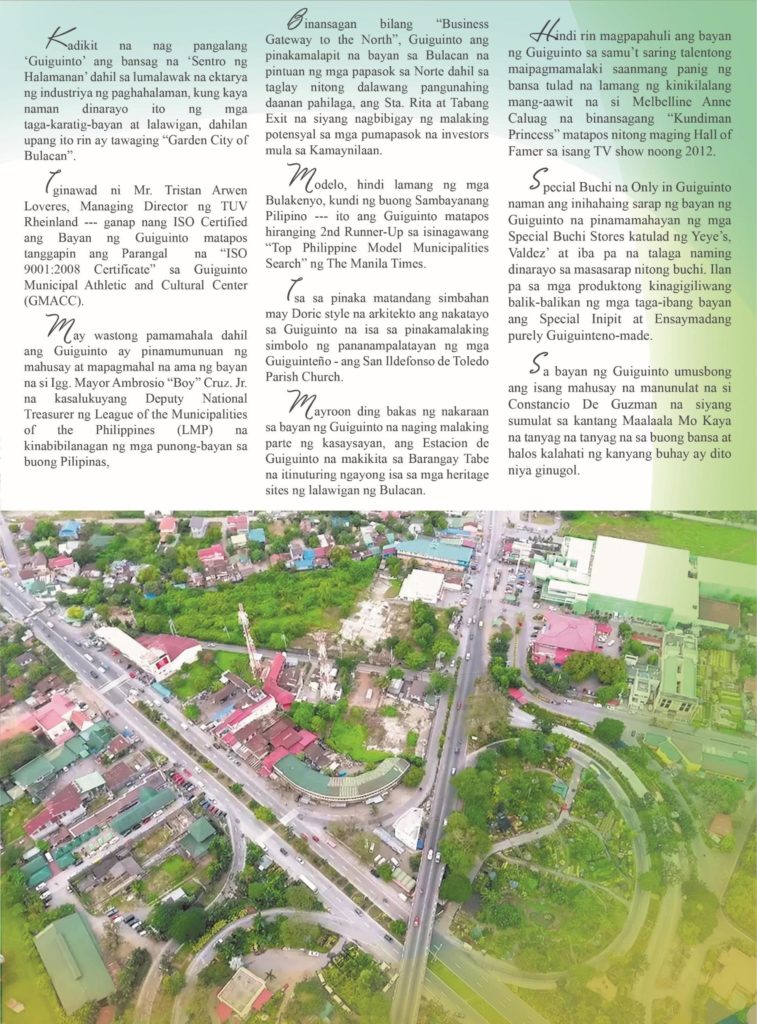 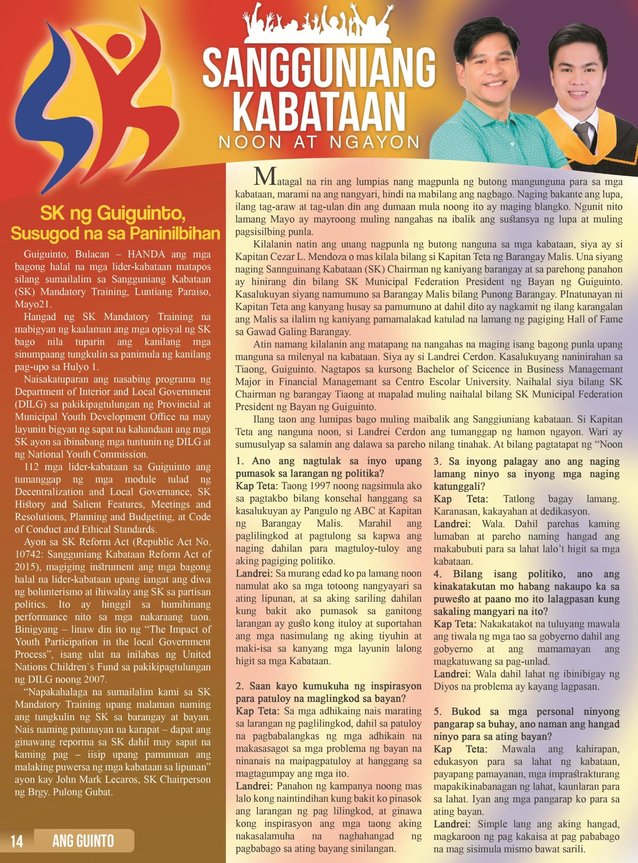 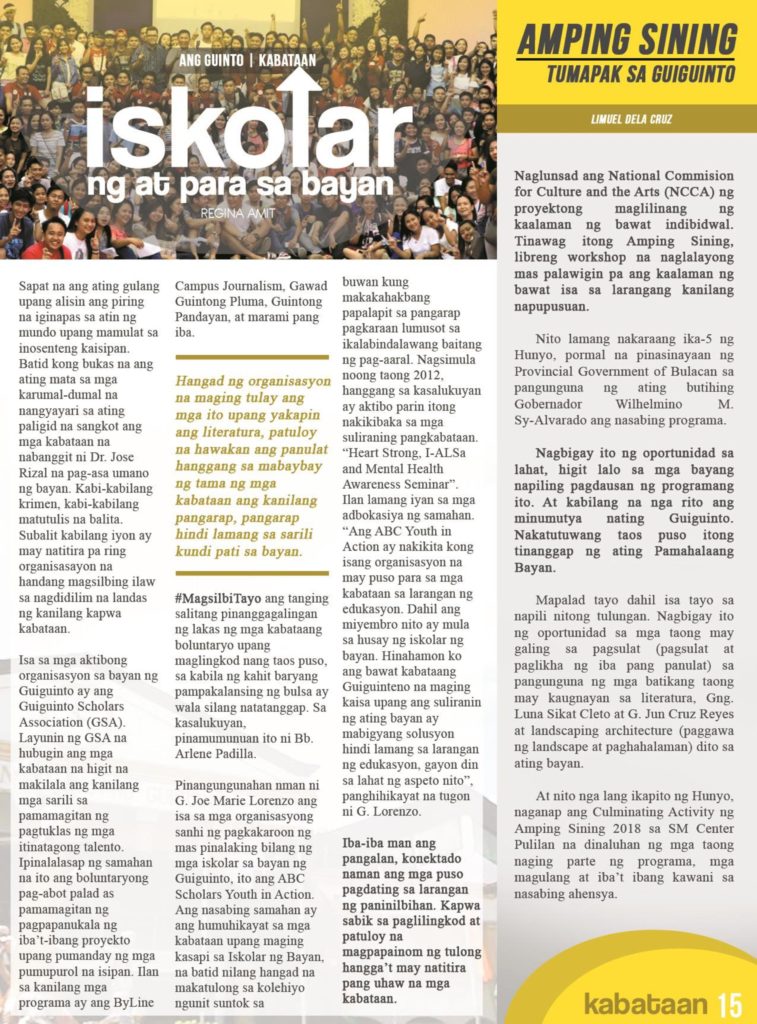 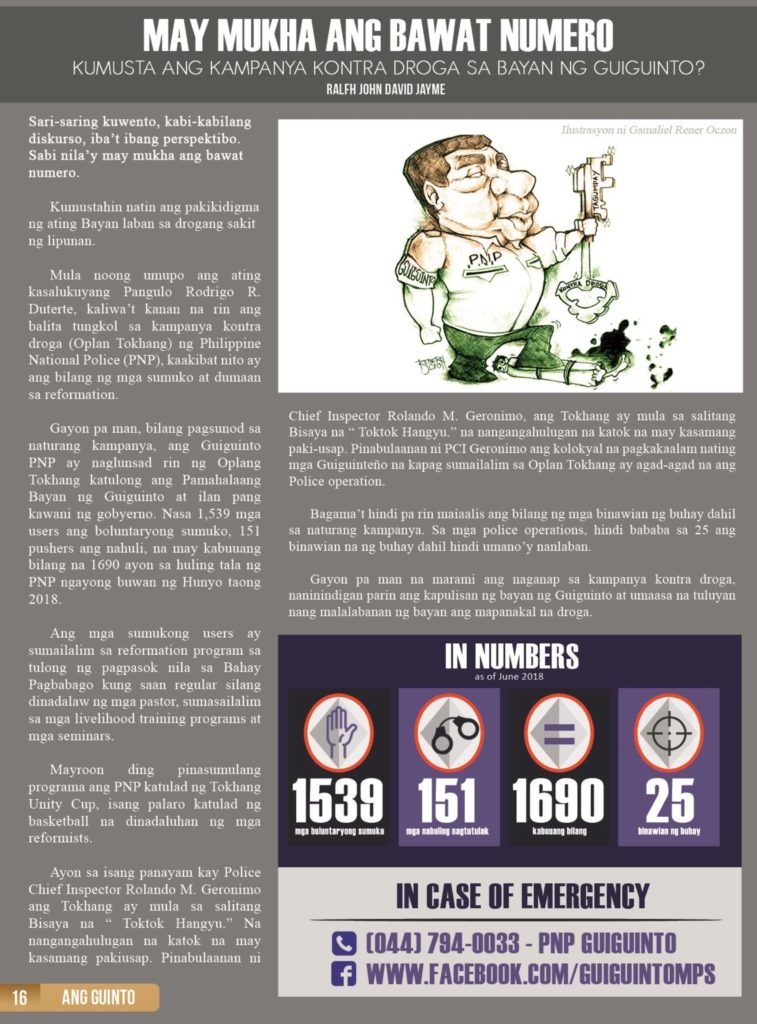 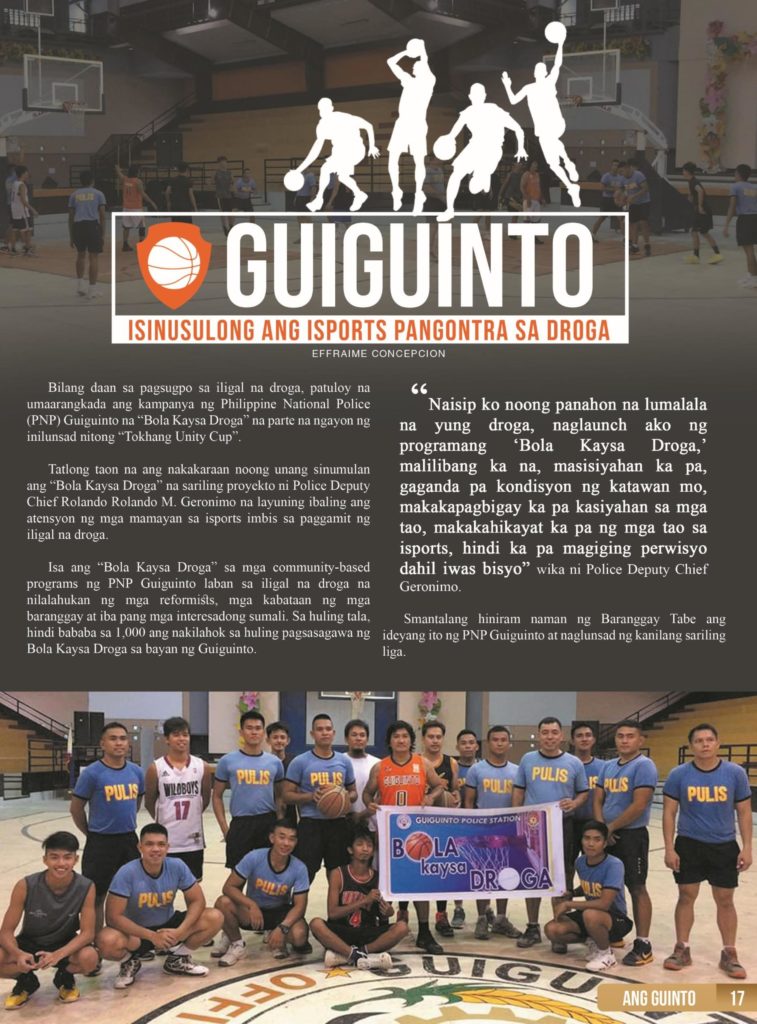 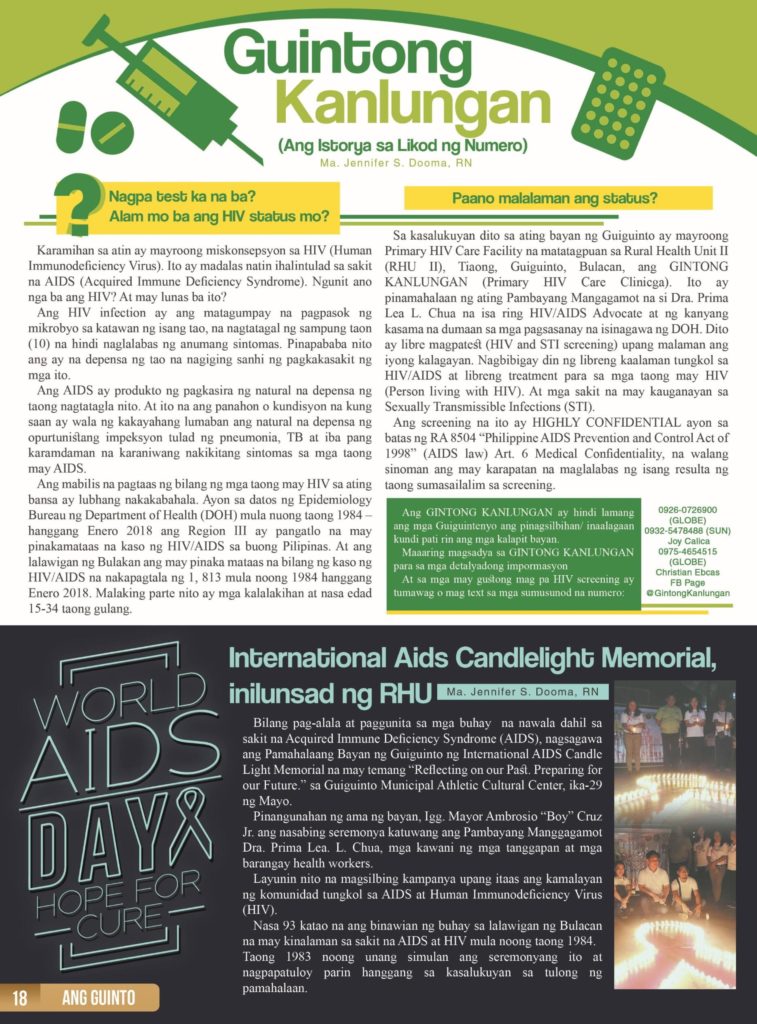 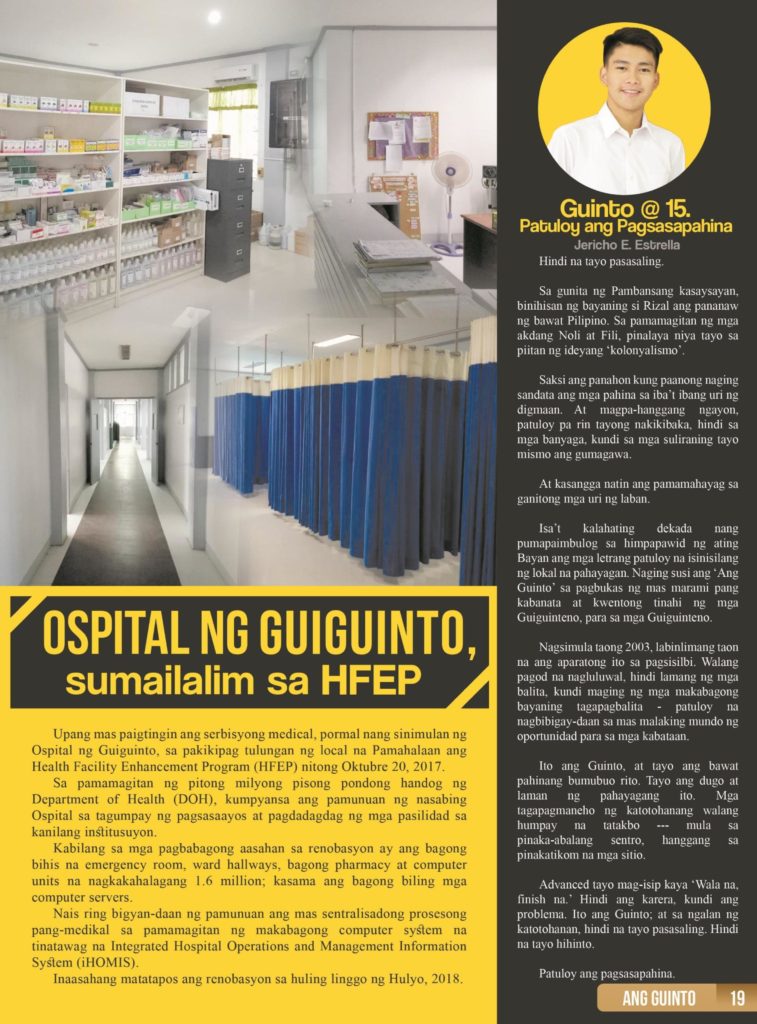 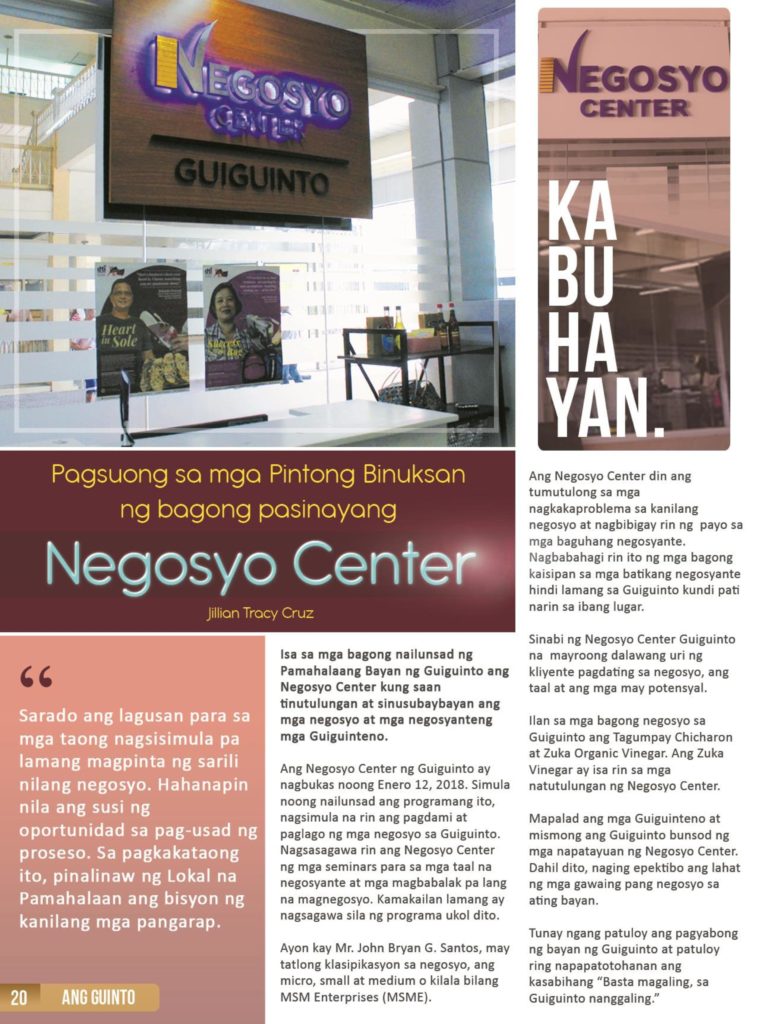 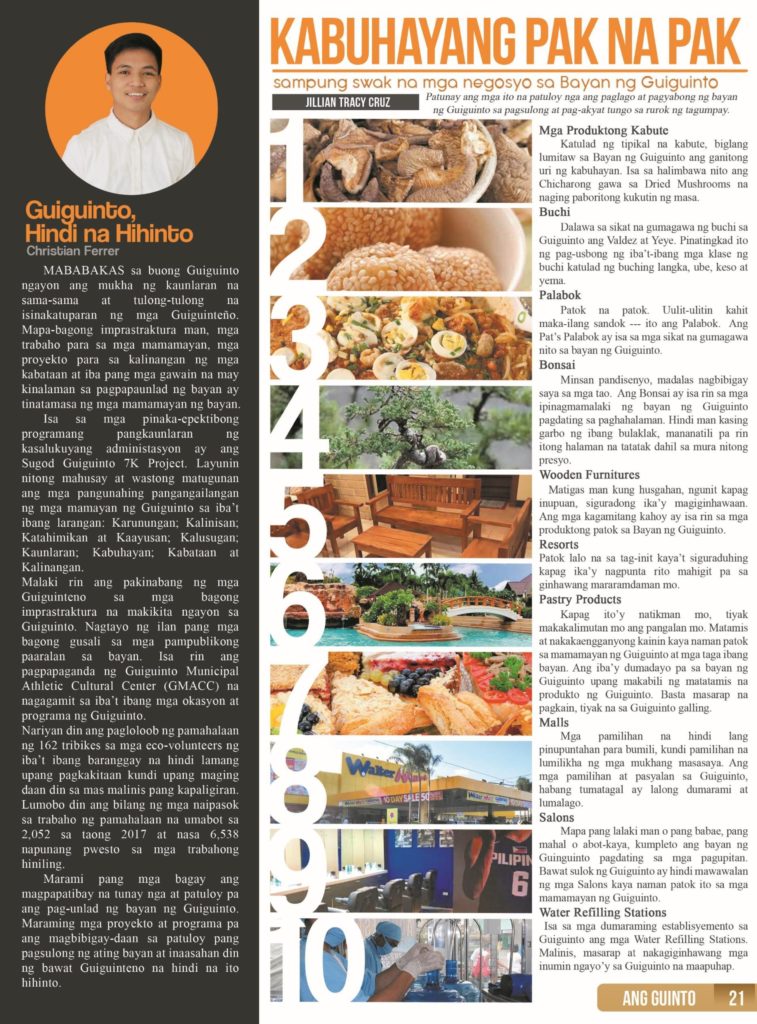 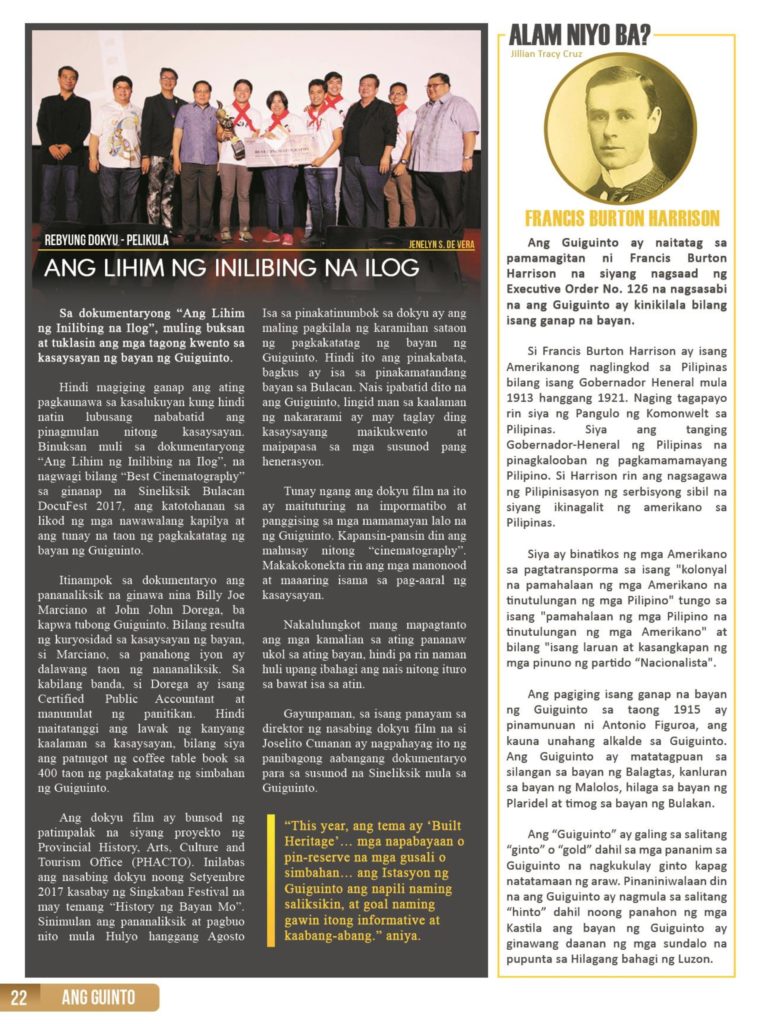 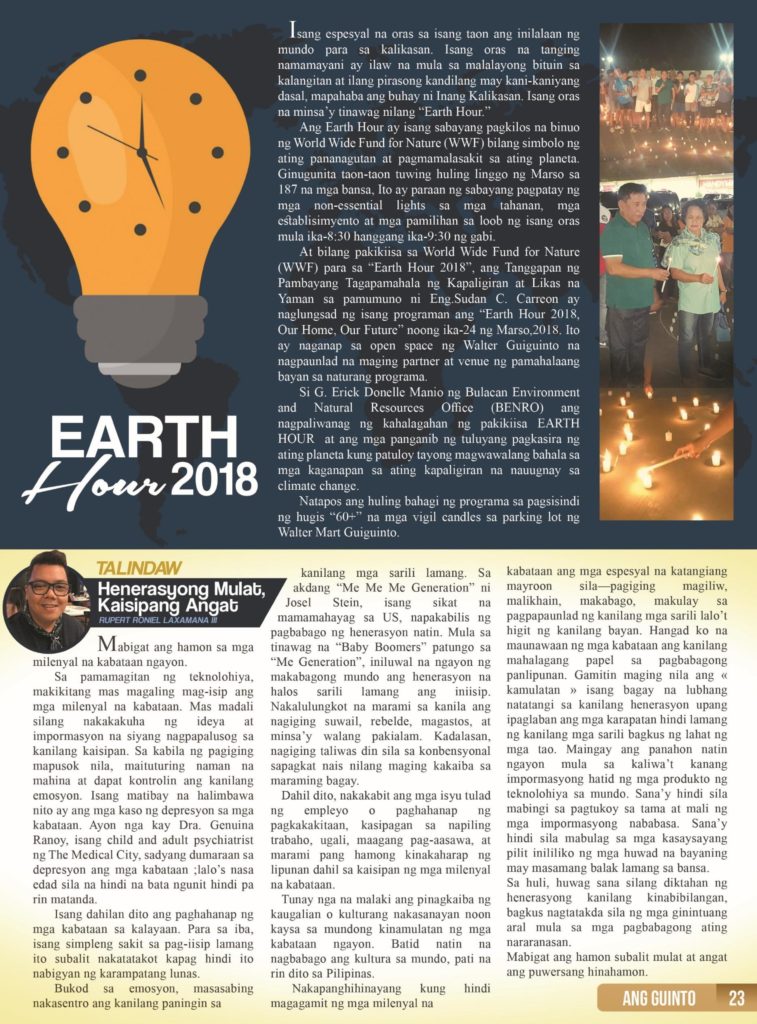 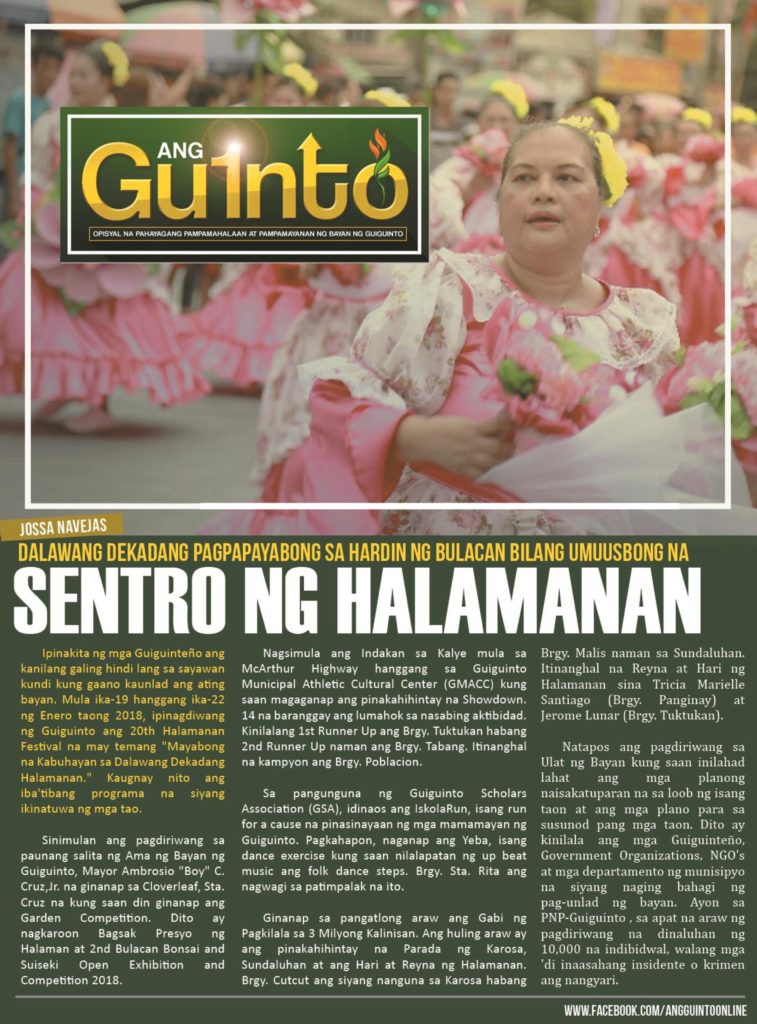